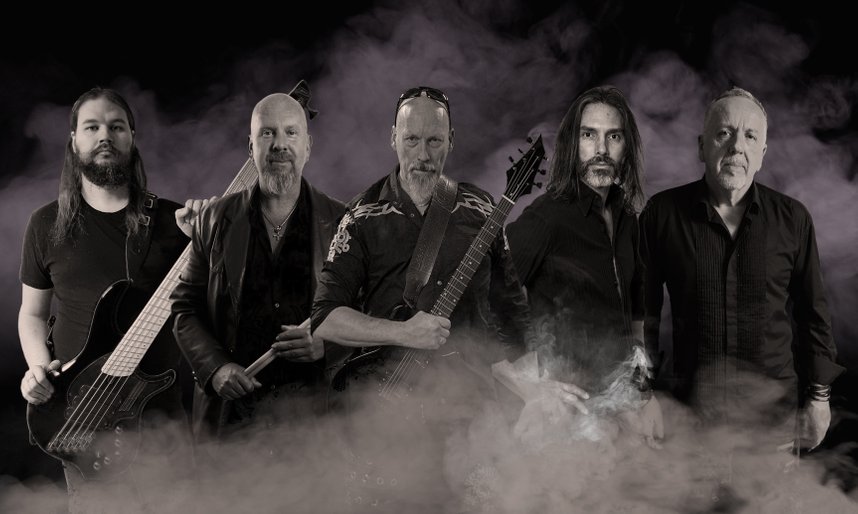 Welcome to the home of Constancia!

We are proud and happoy to announce that PRIDE & JOY MUSIC has signed CONSTANCIA for the new, third album, "Brave New World". The album will be released on June 18!

The band has also released a ltd edition vinyl (200 copies only) version, released shortly after the CD. We will of course offer package deals. Check in here or on our FaceBook, or in the shop.

CONSTANCIA has a new singer!! David Fremberg recently announced he was leaving the band because he was way too busy with other bands and projects, the band, and the guys went on  a looki out for a replacement. Since Janne was already working with Blood red Saints singer Pete Godrey and he felt his voice would fit the band perfectly he popped the question - Pete said yes, and has now written new vocal melodies and lyrics for the new album, entitled "Brace New World".

So, we are happy to present our new singer - Pete Godfrey!

BREAKING NEWS!!!!! The new Constancia album is mixed and ready!!!!

Lots of news to be revealed soon!!!! 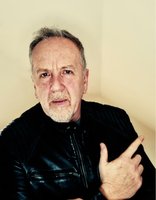